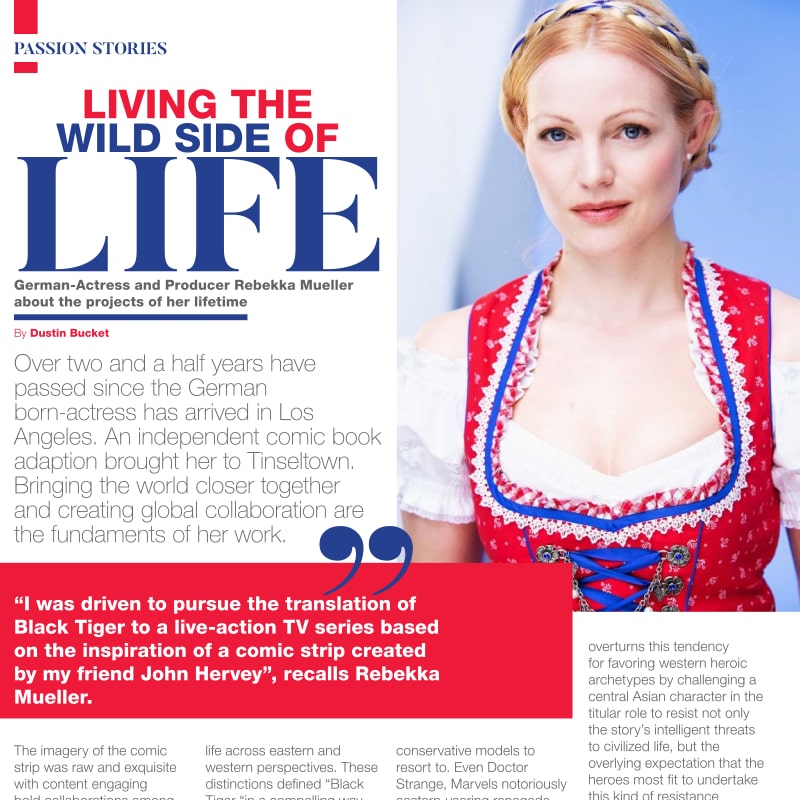 Living the Wild Side of Life 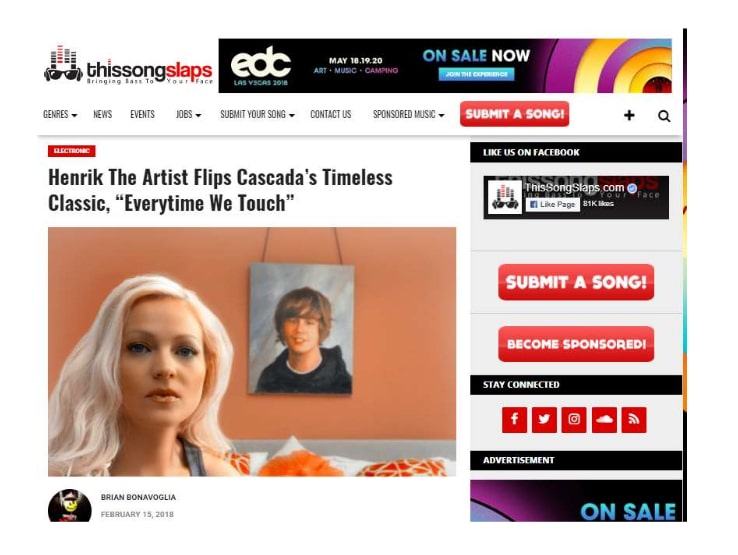 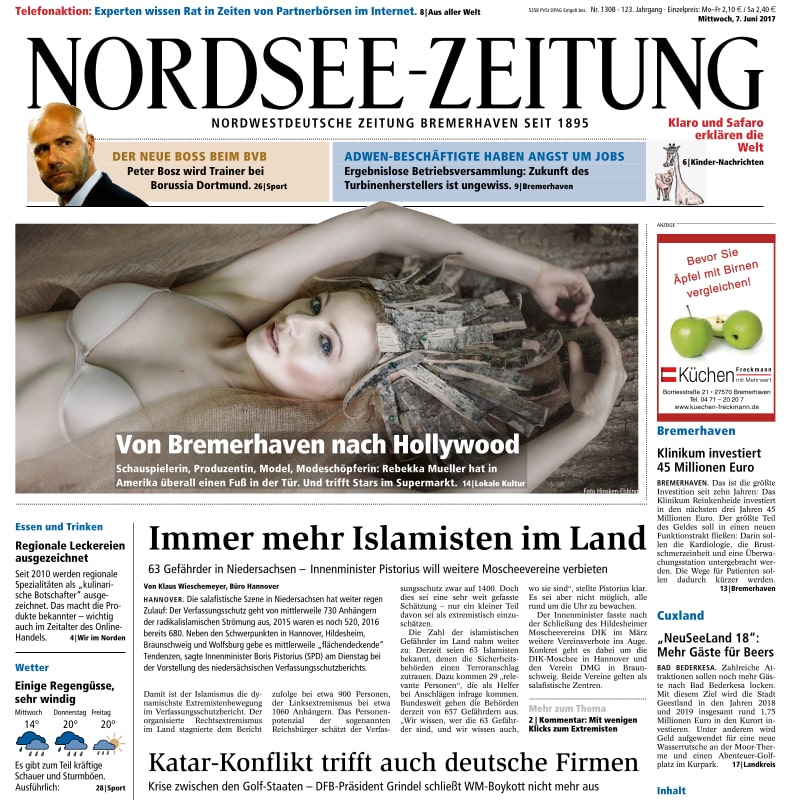 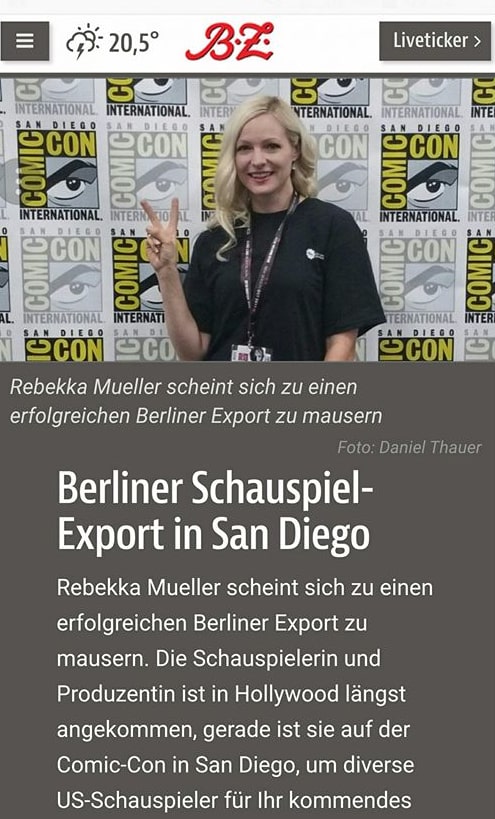 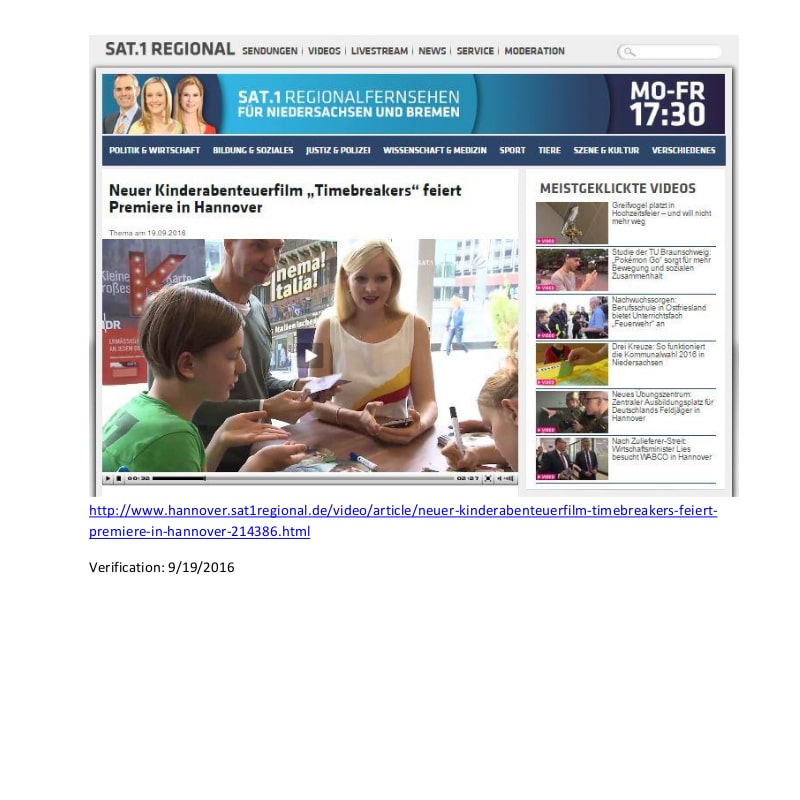 Why Press Reviews should matter to Actors

When Rebekka Mueller worked as a PR agent, she represented actors among others. In public relations tools are used to measure the success of a product or a person. The first thing actress Rebekka Mueller did for her clients was, sending out a to-do list.  She explained why a press review on their homepages was significant.

Show them what you’re made off

Every article in a newspaper, every TV segment about an actor increases their own credibility.  The press makes or destroys an artist but you can use that to your advantage.  The majority of journalists are writing stories that sell.  Some write sensational stories; others do investigative journalism and others just report based on pure facts. Give them something worthy to be printed.  You had a premiere of your feature film, let the local newspaper or your favorite online news site know.  But please be realistic about yourself. The Hollywood Reporter might not cover your independent short film, but your local newspaper will.

How to develop your career with press

Actress Rebekka Mueller used the press to built her reputation. When she got the first roles, she sent press releases to the local newspapers, radio and TV stations. That helped her to built a base and from there she was able to slowly reach more audience when she booked more roles in more significant films.

Doing press in the big city

When Rebekka moved to Berlin and later to Los Angeles, getting press became harder. She did the same strategy like she did when she was widely unknown. She sent out press releases and build a network of journalists.   After two years she was well-established in Berlin and had a great press review.  In Los Angeles it is much harder as the competition is so big. After three years of prepping she is able to do the same moves like in Germany.

Having a network of journalists who love to write about you is fine. But the real reason is getting attention. By showing your articles, radio and TV segments, you can build your fanbase. But you can also get noticed by directors, producers and casting directors.  Clipping services like Cision help monitoring your media coverage but for the start a Google Alert is fine. But whatever you do, work on your press review.