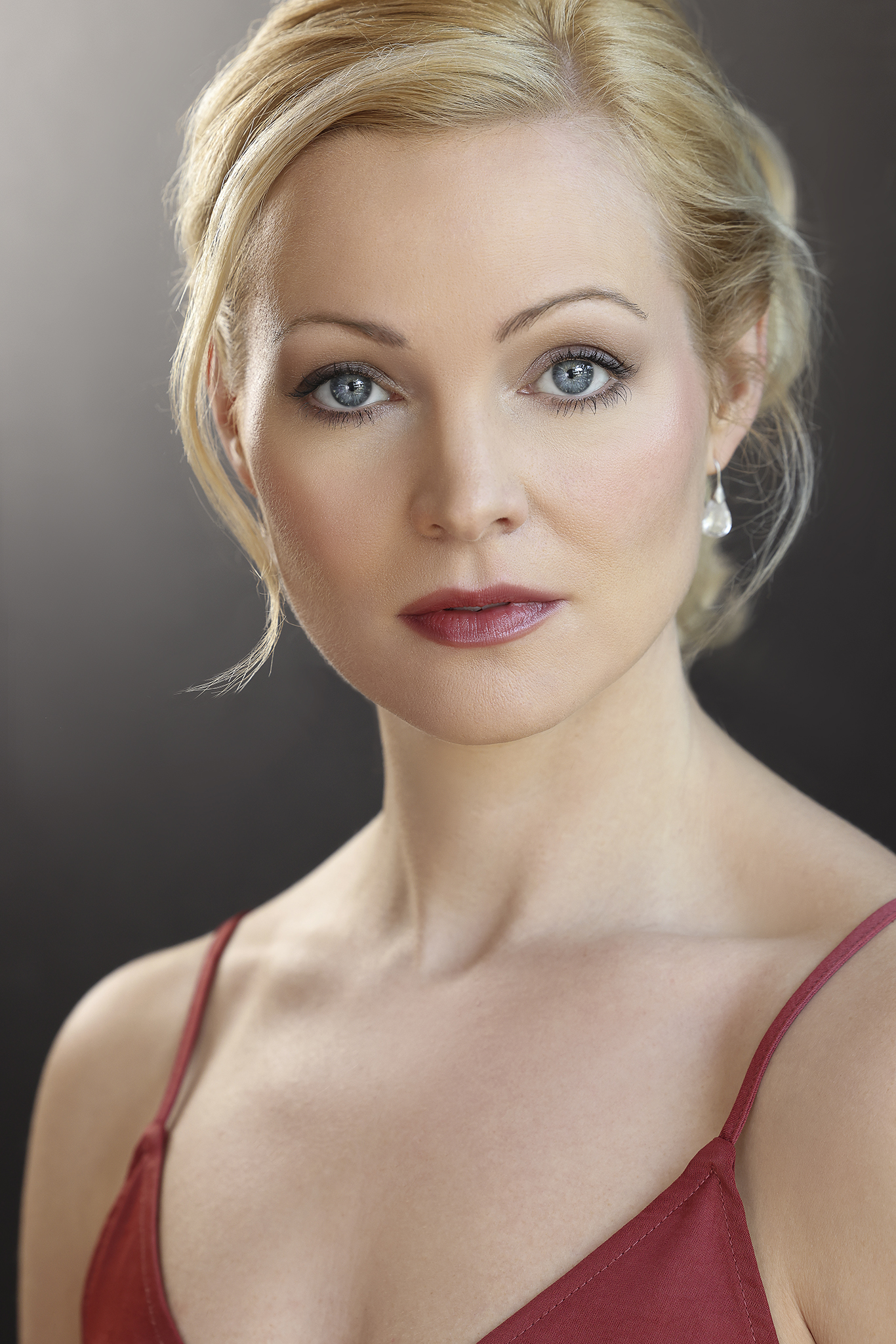 Possessing a doe-eyed soulful sweetness and delicacy, her work is characterized by a studied precision that has become a signature of her personal craft. This distinctive methodology has been the basis for her recognition at the LAIFF awards when she was awarded the best actress award for the film ‘You Are Back’ in Los Angeles, as well as for the film ‘Never Forget’ that went on to receive the ‘Best Film’ award at the Spitziale Film Festival in Germany. She resides full-time in Los Angeles complementing her international performances with American opportunities

She resides full time in Los Angeles complementing her international performances with American opportunities  under the theatrical representation of Peter Kallinteris and Peter Kallinteris Agency in Los Angeles. She is theatrically represented in Utah by Amber Evans and Stars Talent Studio in and Louisiana/ Georgia by Terry Mc Neal and the Del Corral Agency. Her commercial representation is overseen by Annette Dominguez-O’Hair of Naturally Fit Agency in Los Angeles and in Texas. Her personal management is with John Sill-up, Static Management.

German-American Actress Rebekka Mueller lives in Los Angeles since October 2016. She has worked in German movies, feature films and TV Shows. She got roles in  action series, romantic series and rom-coms. The actress scored roles in thriller, horror movies, comedies and in theater. Rebekka Mueller is also starring in several national and international commercials.  Her favorite genres are drama, sci-fi and comedy.

Growing up she fell in love with mainstream films like  Star Wars. Yoda and Baby-Yoda are her all- time favorites. How grateful she is for Disney plus. She  still adores Indiana Jones and Back to Future. A perfect  movie night should still include a Tom Cruise movie  like Top Gun, Far and Away or War of the Worlds.

She learned singing with Disney movies. Actor Rebekka Mueller sang along to Aladdin and Beauty and the Beast. Later in life, Rebekka knows most of the “Backstreet Boys” and Marc Terenzi songs by heart.  She likes to sing jazz, pop and musicals as contrast.

Rebekka always had a love for comic books and comic book movies.  Fun fact:  She thought the Bat Symbol were teeth. The first Batman movie posters were up. She didn’t really  recognize the bat symbol in the posters.  Her favorite superheroes are Batman and Superman. She  binged watched the Warner Bros. TV show  “The new Adventures of Superman”.

Apart from mainstream films she likes the fine art. Movies like Steven Spielberg’s “Schindler’s List”, “Minority Report” or Stanley Kubricks “A Space Odyssey”. Quentin Tarantino’s movies like “Pulp Fiction” , “Kill Bill” and “Once Upon a Time in Hollywood” excites her.

Actor Rebekka Mueller is a hustler. She works very hard on her craft. She  wanted to be an actor  at the age of  six. She  is constantly visiting acting classes, camera workshops and accent reduction classes.  Her favorite school are the Warner Loughlin Studios.  She also attends comedy classes at Groundlings.